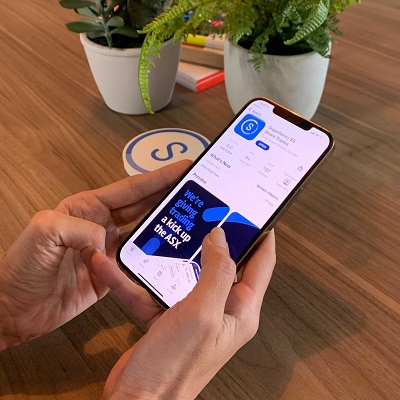 Millennial-focused share trading platform Superhero says it’s not a clone of the popular but controversial US app Robinhood, insisting it is subject to far more stringent regulation than its overseas peer.

The latest funding round values the fledgling startup at more than $100 million and Superhero, just like Robinhood, is tapping into the surge in retail investors into the market, which fuelled the GameStop short selling frenzy in the United States.

Robinhood played a key part in helping Reddit posters buy GameStop stock, driving up its price, but then controversially moved to restrict their purchase to contain market volatility. With the episode highlighting the power trading apps can exert in distorting the financial markets, Superhero’s co-founder and chief executive John Winters said while the platform was built to remove barriers to sharemarket investing it wasn’t looking to be a clone of Robinhood.