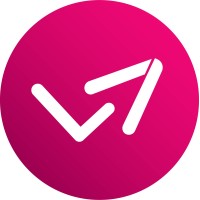 “This funding provides a genuine opportunity for startups at a time when obtaining seed investment is even more challenging,” Minister for Jobs, Innovation and Trade Martin Pakula said.

“We want to support startups that have high-growth potential, so they can scale and become the next Airwallex, Culture Amp or Judo Bank.”

Earlier this year, Stone and Chalk called on the urgent need for a strategy to be developed to better support the startup fintech sector.