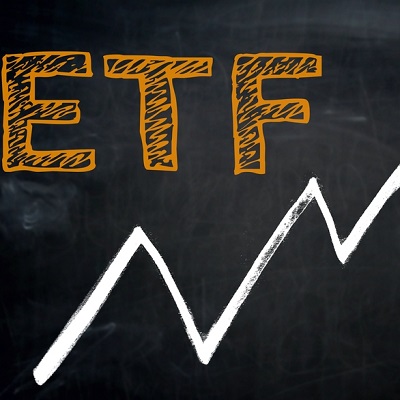 The Australian ETF market is expanding to accommodate growing investor demand for international exposure, with a focus on fast-growing Asian economies.

“What stands out this year is the increased number of ETFs launched that provide investors exposure to international markets.”

In August, a second Indian equity ETF was launched. The ASX is now also home to three China equity ETFs, and one each for Taiwan and South Korea.

Launched in 1995, the Nifty50 is one of the most traded indexes in the world. Over 23 years it has grown more than 11 times. It represents about 65 per cent of the market capitalisation of all the listed companies in India. Some of the big names include HDFC Bank, Tata Consultancy, Reliance Industries, Infosys and ICICI Bank. Some of these companies have market capitalisations of around US$100 billion, putting them on equal footing with the biggest stocks on the ASX.

The Nifty50 is up strongly this year and has grown more than 9 per cent over the three months to the end of November.

Mr Walesby says, “The economic reforms that have occurred in India over the past few years have been a catalyst for growth in the economy and equity markets.”

The World Bank has forecast that India’s economy will grow by 7.5 per cent in 2019/20 and by the same amount the following year – ahead of China’s forecast growth.

“What better place to invest in than the largest companies in India. It is a fantastic way for Australian investors to gain exposure to the Indian market,” Walesby says.

India is moving towards a consumption-based economy. As more and more Indians get richer, the consumption story is what is going to play out over the next five to 10 years. A lot of growth is going to come from large cap companies with exposure to that growing consumption economy.

Walesby says it makes sense for investors to pick up exposure to a country through a pure beta exposure.

“It is simple. If you believe that the India economy is going to grow in the next seven to eight years, then you want broad exposure,” he says.

Fintech a win for consumers