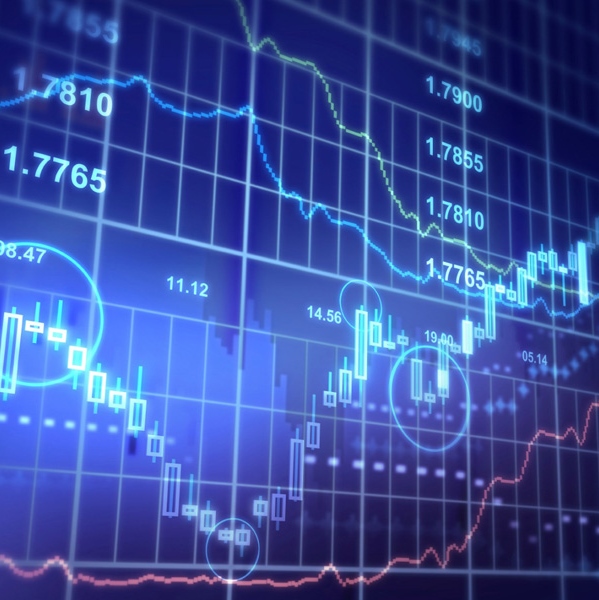 Australian investor enthusiasm cooled markedly in the first quarter of 2022, according to the quarterly Fund Flow Index from Calastone, the largest global trading network for managed funds. Following record inflows to managed equity funds in 2021, the value of new cash investors committed between January and March 2022 plunged to A$1.2bn, down by more than two thirds from a quarterly average of A$3.8bn last year.

The year began poorly. Inflows in January fell by almost more than two fifths to A$581m compared to December 2021 as global stock markets sank in the face of rising bond yields, pushed higher by soaring inflation in many economies. February was the weakest month of the quarter, with inflows falling to just A$25m, the worst month since June 2020. But inflows rebounded in March, jumping back to A$592m.

Even though inflows in March remained below the monthly average of the last couple of years, Australians remained relatively more positive on domestic equities.

On average over the last three years, Australians have devoted one third of their newly invested cash to managed funds that invest solely in Australian equities. In Q1 2022, this proportion jumped to 78%. Australia-focused funds enjoyed inflows of A$931m (down by 25% compared to Q4 2021), while those investing overseas took in $327m, down 80% compared to Q4 2021.

Calastone looked at how buying and selling activity evolved as well as the net figures. In the first quarter buying of funds investing overseas dropped by almost a quarter compared to the previous 12-month average while selling rose by one eighth. By contrast, the drop in buying of Australian-focused was less – falling by one fifth, but crucially selling fell by a similar proportion too, leaving a much more positive net outcome.

Calastone also noted that inflows to ESG equity funds exceeded those to non-ESG funds for the first time in the first quarter – A$746m compared to $452m.

Teresa Walker, Managing Director of Australia and New Zealand at Calastone provided this interpretation of the figures: “Risk appetite globally has fallen during the first quarter as worries for the world economy and inflation have been compounded by the chilling economic effects of Russia’s attack on Ukraine. This explains why inflows to equity funds have fallen. But the much smaller decline in inflows to Australian-focused equity funds reflects the strong commodity bias on the ASX. Share prices for Australia’s mining giants have soared during the quarter as sanctions on Russia have pushed up the price of ores and energy, providing a measure of protection for Australian funds not afforded to US tech giants, for example, which dominate global equity portfolios and whose share prices have been severely impacted this year by higher bond yields.”

Among all other asset classes, inflows fell too. Fixed income funds saw the biggest drop. Investors added just A$60m to fixed income funds between January and March and became progressively more negative on the asset class as the quarter progressed. Having added A$177m in January (already the worst month for fixed income net inflows since May 2020), inflows sank further to A$56m in February before turning negative in March. Investors pulled A$173m from bond funds last month, the first time Calastone has seen outflows from the category since the convulsions that rocked global credit markets in the early weeks of the pandemic.  Selling activity rose modestly among bond investors, but most of the drop in inflows reflected buyers steering clear of the category.

Real estate funds saw inflows fall to A$161m in the first quarter, down from a quarterly average of A$480m in 2021. The fall was driven by a reduction of buying activity rather than an increase in selling, which Calastone’s figures show has remained very stable each month over the last year.  Mixed asset managed funds also saw much lower net inflows. February and March were the two worst months for the category since late 2020.

Ms Walker added: “Fixed income might normally be considered a safer haven in times of risk for equity markets, but the inflation shock associated with war-fuelled energy prices has compounded inflationary pressures already affecting the whole world. Even though inflation is much less of a problem in Australia than in other developed economies at the moment, it is the bogey man stalking credit markets in 2022 – and hence fixed income funds which tend to invest across sovereign and corporate debt worldwide. This is making investors wary of bond funds.

“Commercial real estate has in the past proved a good hedge against inflation because rental prices rise over time. All other things being equal this should make it a relative safe haven in the current climate. Australia’s relatively low inflation means the problem is less salient in this country than in some others. The drop in inflows may therefore reflect the overall reduction in risk appetite among investors in 2022 rather than singling out real estate in particular. This is evidenced by the increased reluctance to buy rather than any fear-induced increase in selling.”