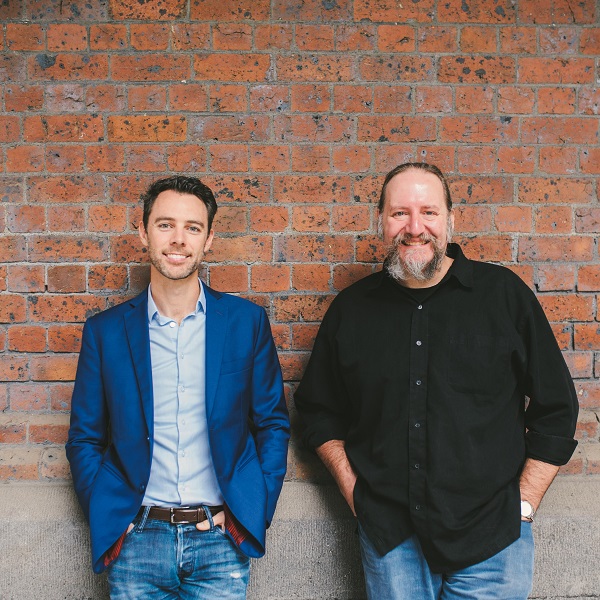 Financial systems aggregator platform, Frankie Financial, has today announced it has signed deals with Xinja Bank and Novatti Group (ASX:NOV), as it works to provide the tools to power Australia’s NeoBank boom.

Melbourne based Frankie Financial, which is already used by a number of Australia’s most notable financial institutions and lenders, will provide both companies with its financial systems platform, which brings together multiple sources including VixVerify, Experian, LexisNexis, ThreatMetrix and Mogo to provide a single-point-of-truth and unifying view.

The technology is a market-first solution aimed at solving the largest problem globally in financial services – legacy systems, costing the Big Four Banks up to $4 billion every year.

One of the challenges faced by banks with respect to these legacy systems is their inability to integrate with other internal systems – or with external software and data providers. In the past, this has led to clunky, disjointed internal processes, poor customer experience and ultimately, compromised business intelligence.

This enables financial institutions to more efficiently make compliance and risk decisions, as well as enhancing the customer experience by reducing the need for basic data requests.

Founded in 2017, Frankie Financial is backed by notable institutional investors, including AddVenture Fund, Josh Liberman and industry heavyweights such as the former CEO of Standard Chartered Bank, Allen Clennar and serial entrepreneur and Chairman of FinTech Australia, Alan Tsen.

“The rise of NeoBanks in Australia has been lead by consumers’ dissatisfaction of banks being unable to do seemingly basic tasks. Customers who apply for credit cards or mortgages are often frustrated when the bank asks for a 100 point check and statements even when they’ve been a customer for 15+ years.

“It’s not that banks aren’t aware of these inefficiencies or poor customer experience, it’s that they’re hamstrung by legacy systems that don’t communicate well, store data in silos and are expensive to maintain. According to Ripple Insights, globally, 70 per cent of banks’ IT budgets are spent on maintaining legacy systems,” he said.

According to a recent report by BCG – and most likely due to the recent Royal Commission into the Banking Sector – Australia ranks equal third globally for concentration of regtechs. A further report by Juniper Research estimates RegTech firms will outnumber fintechs by 2023, with global spending exceeding $115 billion.  Australia’s Big Four are forecast to spend $2.4 billion on regtech over the next three years.

The company, formerly known as Frankie, initially began as a challenger bank, before pivoting to a software provider after identifying a larger market demand for their back-end platform from competitors.

The company intends to become the incumbent platform of choice for organisations seeking to reduce complexity in the Australian market, with scope to scale internationally in the near future, with the US and APAC pegged as key regions.

Built by some of Australia’s most experienced entrepreneurs Frankie Financial is the brainchild of CEO Simon Costello (recently named in the top 100 in FinTech by NextMoney) and Aaron Chipper as CTO. Costello previously founded one of the largest fintechs in Asia, The CompareAsia Group, which launched in seven countries and raised $US96 million from investors such as Goldman Sachs, Alibaba and the World Bank. His first London based company Boppl has been acquired and listed on the ASX.

Chipper is formally the largest customer of AWS Asia and brings 25 years of global experience in financial technology. He most recently exited FusionPayments, which was successfully acquired by Telstra.

Frankie Financial has also been selected as a finalist for the Excellence in Industry Collaboration and Partnerships award at the 2019 Finnies Awards.

Australian fintech company Tic:Toc slashes mortgage rates to the lowest in the country