The Fourth Industrial Revolution built on blockchain and advanced with AI 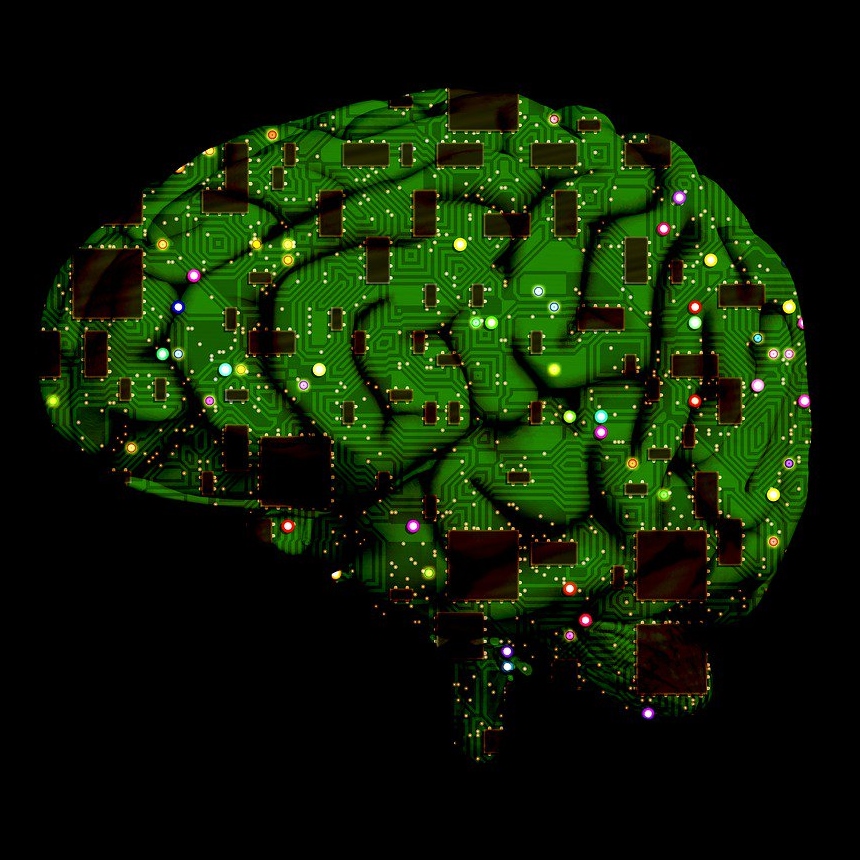 The Fourth Industrial Revolution built on blockchain and advanced with AI

Blockchain technology is so synonymous with cryptocurrencies, and especially Bitcoin that it is almost like the financial sector has usurped its potential. In times like these, where an investing bear market has befallen the cryptocurrency space, it is easy to get down on the revolutionary possibilities of blockchain technology.

Since the original Blockchain, that is Bitcoin, emerged, there has been a considerable focus on transactional blockchains which have been at the forefront of the mainstream understanding of the technology. Bitcoin is often the layman’s first point of call with the stories of investing success stories obscuring the view of other possibilities.

However, blockchain technology is moving along in an undercurrent separate from the comings and goings of the cryptocurrency market and the financial interest it has garnered in just a few short years.

Ethereum and smart contracts have taken blockchain technology to a second generation where many different sectors are in the sights of its potential disruption. Even a third generation is being bandied about, with regards to Directed Acylic Graphs, but the fourth generation – which will be an essential part of the fourth industrial revolution – will need the help of some similar revolutionary technology.

Source: The Fourth Industrial Revolution Built On Blockchain And Advanced With AI