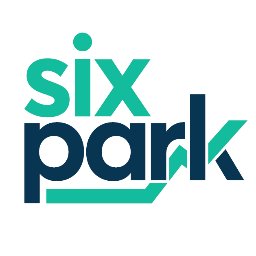 Ted Richards learnt an important investment lesson as a young footballer, one that would lead him to pursuing a career in the financial services sector after he retired from sport.

Richards was drafted to AFL club Essendon as a 17-year-old in late 2000 and once in the sporting system found himself getting paid relatively well for someone his age and wondering what to do with his money.

A gift from his father, the Peter Lynch book One Up On Wall Street, gave him the idea of dabbling in the stock market.

“I was 17, living at home and didn’t have a lot of expenses, so when I started getting pay cheques – and using what I learnt in Peter’s book – I started investing,” Richards tells The Australian Financial Review.

“Being young and over-confident, I quickly learnt a lot of expensive lessons. I chased speculative stocks that I’d heard rumours about and some companies like Pacific Brands that didn’t do so well. I made some losses and my portfolio had no diversity whatsoever.”

A year after retiring from the Sydney Swans, where he had moved to from Essendon in 2006 and won a grand final with 2012, Richards is back living in Melbourne and recently joined robo adviser Six Park as a business development manager.

The company offers a DYI investment plan based on exchange traded funds, gives pre-retirees with low-balances the ability to run a self-managed super fund, along with the backing of human advice.