From football to finance: Why Ted Richards wants to make investing easier 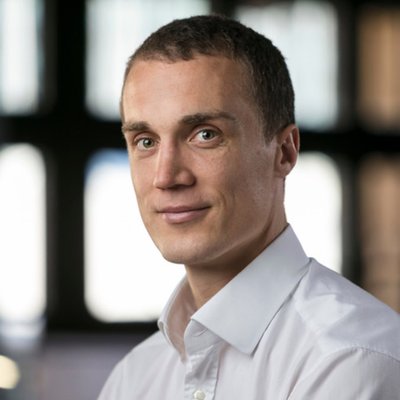 From football to finance: Why Ted Richards wants to make investing easier

With 261 first-grade AFL games under his belt, former Sydney Swans defender Ted Richards isn’t your average financial guru – but he’s willing to bet that footy is a lot closer to money management than you think.

After retiring from professional football at the end of 2016, Richards moved onto his second love of finance, becoming the Director of Business Development at Robo-advice startup Six Park.

It sounds like the high-pressure world of being an Aussie rules superstar is the perfect antonym for the often-stuffy industry of finance management, but Richards says in many ways the two are the same.

“Finance is a lot like footy in that while the game’s totally different, it’s still a competitive field and it’s still a field where you need to find a game plan and stick to it,” Richards tells 9Finance.

“And constantly chopping and changing your investments is generally not a good strategy.”

ANZ and CUA among first to offer eftpos on Android Pay