Can flawed credit rating systems be rebuilt on the blockchain? 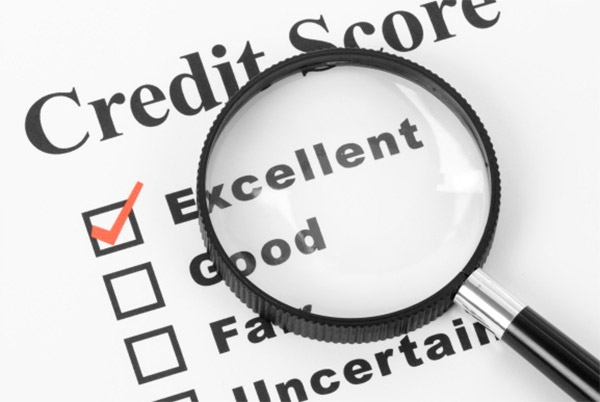 Can flawed credit rating systems be rebuilt on the blockchain?

Credit scores control people’s lives, and something that powerful needs to be decentralised.

On 2 October 2018, Mastercard filed a patent for connecting an individual’s cryptocurrency and fiat accounts.

It’s described as a “behavioural profiling method and system to authenticate a user.” This verification might be an important security element in the process where credit cards or accounts will be automatically frozen when a strange transaction is detected.

Strange, in this case, is defined as a deviation from the user’s typical behaviour according to their established profile, such as a transaction taking place outside their usual country of residence.

“Variations between the behavioural characteristics of the user interactions observed during the current session and a behavioural profile previously developed based on prior usage patterns of the user through the plurality of channels are identified, in real-time or near real-time,” as the patent says.

Essentially, it might be a way of tracking someone’s financial activity and behaviour in cryptocurrency as well as fiat currency, with applications in security as well as an extension of systems such as credit scores.

Credit scores are an automatically generated number that controls people’s financial life. Given the sheer scope of their power, it might be tempting to assume they have some kind of grand government purpose, but they’re actually a business service.

Different for-profit credit rating agencies develop their own scoring systems and keep their own data, and the implicit purpose of credit scores is to maximise the profits which can be generated from the creation and maintenance of such scores.

The two best known credit rating agencies might be Experian and Equifax.

Source: Can flawed credit rating systems be rebuilt on the blockchain? | finder.com.au

AI platform claims it can advise at 1/20th of cost