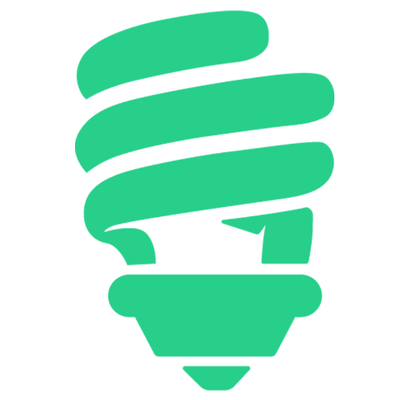 Fintech and energy startup Brighte has rounded out the year with a massive $100 million raise, as it introduces a new business model, positioning itself as an energy retailer.

The round was led by Grok Ventures, the investment fund of Mike and Annie Cannon-Brookes, which invested some $78 million into the round.

Founded in 2015 and launched a year later, Brighte has approved more than $600 million in finance for about 75,000 Aussie households.

Over the past three years, the business has seen a massive 912% revenue growth. That makes it the sixth-fastest growing technology company in Australia, according to Deloitte Tech’s Fast 50 Australia report.

But, there’s an addressable market here of about $45 billion per year, and McConnell is only just getting started.

Australian FinTech: Worth its weight in gold

Openpay launches BNPL service in US