Digital natives love the blockchain because they trust it 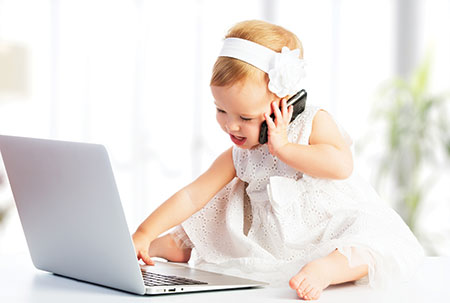 Digital natives love the blockchain because they trust it

The younger ‘digital native’ generation may turn out to be blockchain’s driving force in years to come, as they grow to distrust centralised institutions and systems.

That’s according to Dentacoin Foundation’s communications manager Donika Kraeva, who believes that there is a direct correlation between Generation Z’s lack of trust and high adoption of crypto assets and blockchain.

Kraeva says that blockchain is a safe, reliable, and efficient way of storing value without any involvement from third parties.

“[It] has been described as a “Double-edged Sword’ by many industry experts. Online anonymity is increasingly being preferred over open social media interactions for a variety of reasons. Industry analysts believe that the demand for online anonymity and security of personal information will only grow exponentially as Gen Z grows into maturity,” Kraeva says.

Blockchain can also facilitate crowdfunding for new generations of startups. Token sales and initial coin offerings are ‘almost foolproof’ ways of generating capital because they offer safety and trust.

Kraeva also argues that blockchain also helps freedom of speech. How? Because it transmits information through networks, even in countries where public censorship is rife.

To read more about Digital Natives & Blockchain, please click on the link below…

Source: IT Brief Australia – Digital natives love the blockchain because they trust it

Emerging technologies will ‘blur lines’ between humans and machines