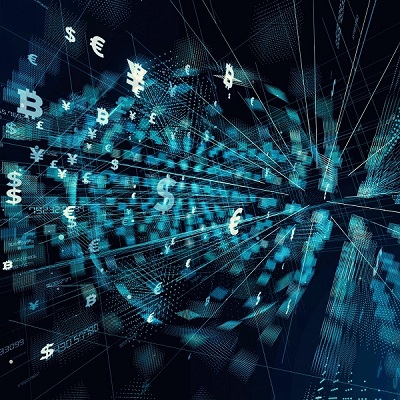 Central banks around the world are collaborating on a study of digital currencies and their potential uses, the Bank of England said in a Tuesday statement.

The institutions of Britain, Japan, the European Union, Sweden, and Switzerland will cooperate with the Bank of International Settlements to share knowledge as they assess use cases for central bank digital currency, according to the release.

The team of banks will “assess CBDC use cases; economic, functional and technical design choices, including cross-border interoperability; and the sharing of knowledge on emerging technologies,” the group said.

China has already announced plans to create its own digital currency, but has been slow to release additional information on the project.

The PayPal for cryptocurrency trading: Trading platform moves out of beta testing