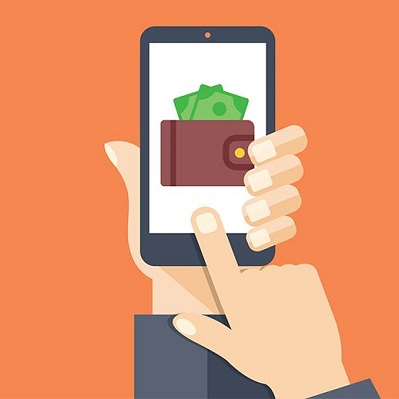 According to the Commonwealth Bank of Australia (CBA), Apple is enjoying 80% market share in the digital wallets space.

Responding to the Parliamentary Joint Committee on Corporations and Financial Services inquiry into mobile payment and digital wallet financial services, CBA said it has seen a rapid increase in the number and value of payments made from mobile devices.

“As of August, we estimate around 90% CBA credit and debit card payments made in-person were made contactless, rather than inserting, and approximately half of those contactless payments were made by digital device, rather than tapping a card. This means digital wallets are close to becoming the most popular way to pay in-person,” the bank said.

“Of the CBA digital wallet payments made by tapping a phone or related device, 80% are made using Apple devices (e.g. Apple iPhone, Apple Watch).”

Based on these numbers, CBA said it is likely indicative of the Apple’s share of payments made from mobile wallets in the country. The bank cited figures saying Apple’s share in the United States sat around the 92% mark.