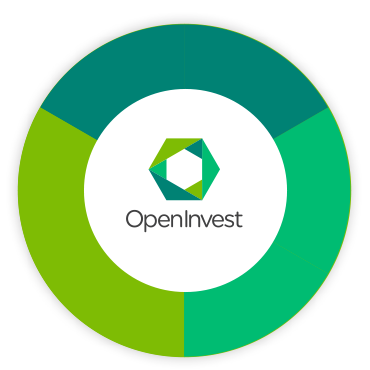 BlackRock acquired FutureAdvisor in August 2015 and rolled out the platform to financial institutions as a business-to-business service.

“As always with a large organisation we have to be conscious about how thinly we spread ourselves and so at the moment the focus is on getting the US application of that opportunity right,” Mr Howie said.

“I can tell you that internally everyone around the world is putting their hand up and saying, ‘We can make this work in our market’.

“BlackRock Australia needs the platform immediately, because it will take some time to tweak the offering for the local market, Mr Howie said.

“It has to be moulded, developed and honed for the local landscape. And that will take time.”FutureAdvisor in the US is predominately a business-to-business robo-advice platform used by BlackRock’s clients which are large financial institutions.

“We don’t want to build a direct-to-consumer offering as BlackRock in Australia. BlackRock is a relatively small organisation compared to the big [Australian] banks,” Mr Howie said.