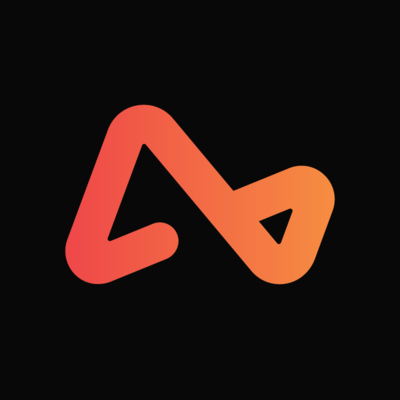 Would you be prepared to give a little-known business access to your most sensitive financial data, if it meant getting a better deal on your home loan?

This type of question is set to become increasingly relevant in the coming years, as the big data revolution joins forces with a push for greater competition in banking.

Data is one of the most valuable assets in the financial world, and there’s a clear trend towards policies that put more of this value back into the hands of consumers, rather than large corporations.

The only catch is that often, the way for consumers to squeeze more value from their data it to securely “share” it with a rival bank or financial technology or “fintech” firm. Treasurer Scott Morrison is even pushing for an government-mandated system to allow such sharing, known as “open banking” (more on that later).

But how keen will consumers be to start doing their banking with a new range of financial businesses that most of us have probably never heard of?

New survey results from US technology firm Oracle suggest Australians are less open, compared with consumers in other large economies, to engaging with the fintech revolution.

The survey, released on Wednesday, shows only 6.25 per cent of Australians regularly use a “fintech” bank, compared with 10 per cent in the United States, 12 per cent in Britain, and 40.5 per cent in India.

Despite a growing number of digital “robo advisers”, 9.75 per cent of local respondents said they used fintech wealth advisers services frequently, compared with 16 per cent in Britain and 21.5 per cent in United States.

It is a similar story with peer-to-peer lenders – businesses trying to undercut banks by allowing people with savings to lend out this money directly to others via online platforms.