Armed with $2.5m, OpenSparkz goes from startup to scale to help consumers in Asia earn and burn in one step 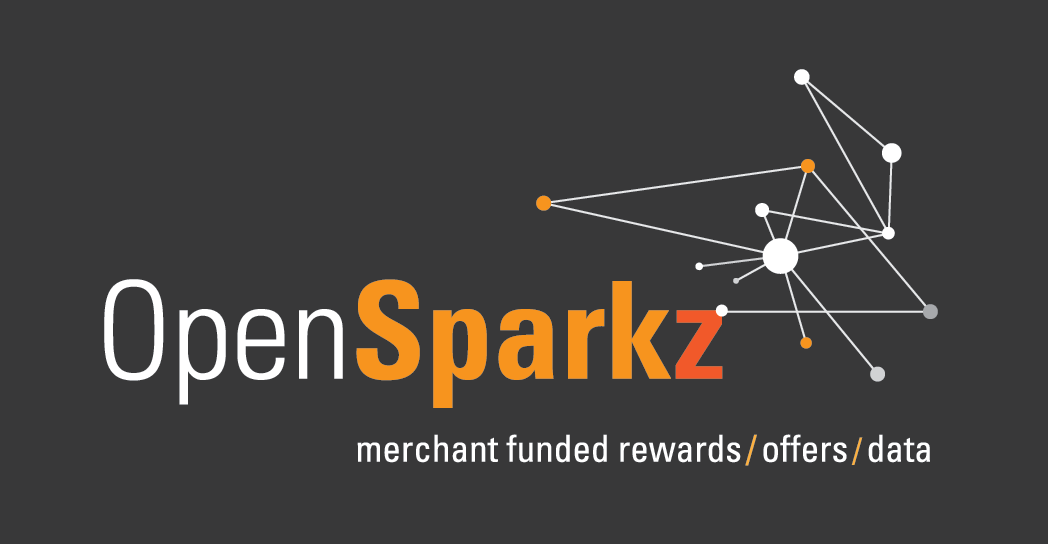 Armed with $2.5m, OpenSparkz goes from startup to scale to help consumers in Asia earn and burn in one step

The Australian fintech startup’s mission is to “make every loyalty programme in the world a good experience for customers and merchants, and to be the go-to global platform for loyalty and offers”. Here’s how.

Terry McMullen has spent his entire career in loyalty and marketing, first with American Express and then later joining a startup called Pinpoint in 1991 where he was the 12th employee until he left in 2014 after the company’s sale to Mastercard.

It was no surprise therefore that after spending two years “in the wilderness” following his exit, he would re-emerge in the same space. “I felt one glaring problem had still not been solved – how to earn and burn in one step within one app,” said McMullen.

“At Pinpoint, we were working on loyalty and offers and one big problem I could see was that for every programme, the consumer had to have a card, code or coupon, but it was very difficult for them to use them easily.

“It’s clear people love these programmes, what they don’t love is fiddling with cards and coupons and even bringing it into the digital age doesn’t solve this problem – you still have a two-step process with every loyalty app, open the app, show your card – and that two-step is an engagement killer.

“It’s an even bigger hassle for the merchants who have to capture the details, match the transaction and integrate with frequent flyer programmes, for instance.

“This is a big global industry with a big pain point.”

Source: Armed with $2.5m, OpenSparkz goes from startup to scale to help consumers in Asia earn and burn in one step – WIT