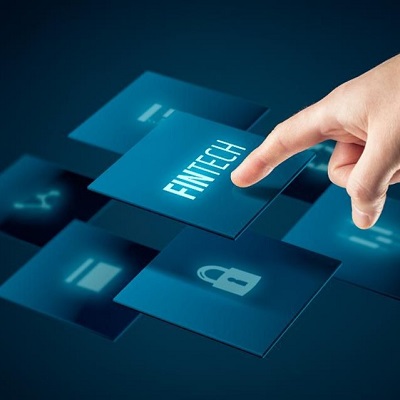 Following the establishment of a Senate committee to inquire and report on the fintech and regtech sectors within Australia, APRA has formally “recognise[d] the important contribution” both lend to the financial system and explained the ways in which it will support their development.

The committee accepted submissions from interested parties in 2019, and has scheduled the final report to be released on or before the first sitting day in October this year.

APRA’s submission acknowledged that actively supporting innovation is crucial to achieve an “efficient, competitive and stable financial system”. According to the regulator, fintech and regtech unlock potential not only for new entrants, but existing financial institutions as well. The subsequent increase in efficiency and competition seem sure to lead to better outcomes for both consumers and the community.

As such, APRA has committed to “both a direct and a supporting role” in furthering the two sectors, including: