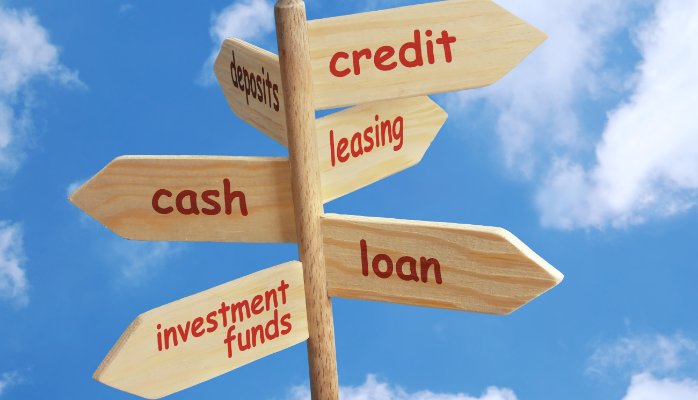 Australia is emerging as a regional leader in the $300bn global Alt-Fi market. Alternative finance (or Alt-Fi) is a catch-all phrase used to describe emerging, digital financial services models such as peer-to-peer and marketplace lending (business and consumer finance), crowdfunding and invoice lending.

However, for Australia to stay ahead greater consumer and business awareness is needed as well as policy and regulatory settings that continue to evolve with the development of this nascent sector. Globally this market is expanding quickly, up 100 percent year-on-year, with China the dominant world market (in terms of absolute volume), accounting for 85 percent of the total market. A staggering US$243.28 billion was raised through Alt-Fi platforms in China in 2016.

Australia saw $US610 million in Alt-Fi investment in 2016, a 53 percent increase on the year before, leapfrogging Japan to become the second most active centre for alternative finance in Asia-Pacific (behind China). Companies such as SocietyOne, Prospa, Moula, Spotcap, DirectMoney, RateSetter, Equitise and VentureCrowd to name a few, are part of this wave of fintech disrupters contributing to growth in the sector.

Cultivating Growth: The 2nd Asia Pacific Alternative Finance Industry Report *is the most comprehensive study of the sector.

The report has quantified Alt-Fi, highlighting how the overall composition of the sector varies country by country. For example, China and the United States skew towards marketplace and peer-to-peer lending while the United Kingdom sees business lending as the dominant categories by size

* Research was conducted by a team from the Cambridge Centre for Alternative Finance, the Tsinghua University Graduate School at Shenzhen and the Australian Centre for Financial Studies at Monash Business School, in collaboration with KPMG and with the support of the CME Group Foundation and HNA Capital.