All fintech companies will use blockchain within 10 years: Aussie government report 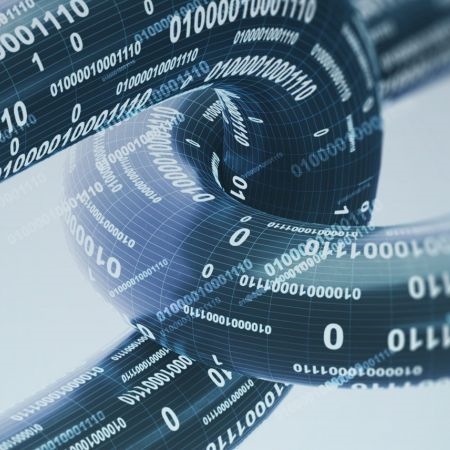 All fintech companies will use blockchain within 10 years: Aussie government report

The report is in response to Australia’s first recession in 30 years as a result of COVID-19, which was confirmed in the June quarter’s negative growth announced on September 2.

The document makes numerous recommendations about how the nation can “embrace technology and become globally competitive” said committee head Senator Andrew Bragg. He added: It is my hope this interim report can be seen as a series of quick wins: new jobs and more choices.

There are dozens of references to blockchain and distributed ledger technology and the report cites submissions to the committee that blockchain’s potential is “estimated at $175 billion annually within five years and $3 trillion by 2030”. It quoted Piper Alderman partner Michael Bacina as saying blockchain’s use cases would grow exponentially across the financial and regulatory sectors: Most fintech and regtech projects will either be built predominantly on distributed ledger technology or blockchain or heavily using that within the next 10 years.

Source: All fintech companies will use blockchain within 10 years: Aussie government report

Cryptocurrencies explained: What is XRP?