Afterpay set to use Tencent as springboard to Asian expansion 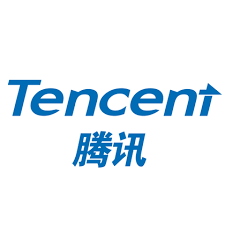 Afterpay set to use Tencent as springboard to Asian expansion

Afterpay’s co-founders say the Chinese technology giant Tencent, which appeared as a substantial shareholder in the buy now, pay later pacesetter on Friday, will help it expand in Asia, as the two companies consider integrating aspects of their payment platforms.

Afterpay shares are expected to open higher on Monday morning on the back of the announcement on Friday evening, as analysts suggest Afterpay could become a payment option in Tencent’s WeChat Pay mobile wallet, which has 1.2 billion users.

The deal comes amid the spat between the Australian and Chinese governments after Australia called for an investigation into the origins of the coronavirus, which Beijing’s ambassador to Canberra warned could spark a Chinese student and tourist boycott of Australia.

But two of the biggest fintech players in each country are forging a partnership in spite of the political fracas, with Afterpay co-founder Anthony Eisen describing a “shared understanding” of the benefits alternatives to traditional credit can provide retailers and customers transacting on internet platforms.

Source: Afterpay set to use Tencent as springboard to Asian expansion

Coinbase: Bitcoin is superior to Gold