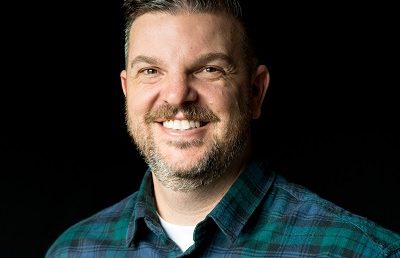 GoCardless announce a refreshed focus on the Australian and New Zealand market, following 185% year-on-year revenue growth, in spite of the global pandemic.

GoCardless: tapping the fintech opportunity in Australia with bank-to-bank payments

GoCardless is on a mission to help businesses with recurring revenue manage their receivables by enabling bank-to-bank debit. 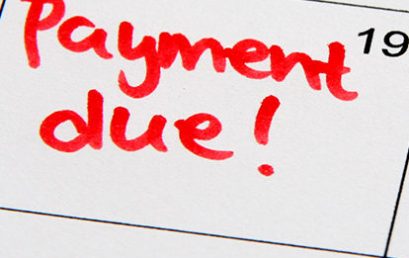 Late payments are now at a critical point and the current economic conditions and are only amplifying the associated challenges. 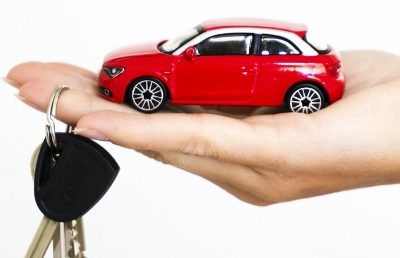 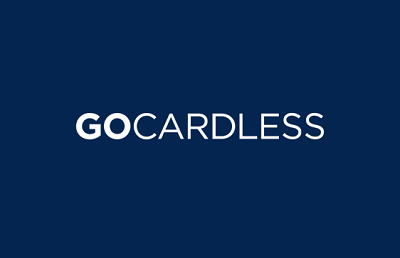 GoCardless announced that it has raised AUD$126 million (USD$95 million) in a Series F funding round, led by Bain Capital Ventures.

Made for recurring payments.

Australia’s fast-growing “subscription economy” is among the key markets being targeted by fintech firm GoCardless, which has secured more than $100 million to fund its global expansion plans. GoCardless, based in London, on Monday said it had raised $US75 million ($106 million) from investors including Google’s venture capital arm, to roll out a global direct debit payment collection system, which it offers to business clients. The company on Monday announced a series of new backers, including GV (previously known as Google Ventures, and owned by Google’s parent, Alphabet), Adams Street Partners, and Salesforce Ventures. Director of international expansion Pranav Sood, who is visiting Australia, said the funding round meant the […]

UK fintech GoCardless, the online payments business simplifying Direct Debit, today announced that it has opened an office in Melbourne. GoCardless, which already serves more than 35,000 businesses every month across the UK, Eurozone and Nordics, is now able to offer businesses in Australia a better way to collect recurring payments. GoCardless will help the more than two million small businesses in Australia to improve their cash flow and cut the time they spend on administrative tasks, by making it easy to set automatic payment collection dates and automatically reconcile payments from within billing platforms like Xero.  GoCardless’s intuitive API technology and integrations with subscription software including Chargebee and Zuora, […]