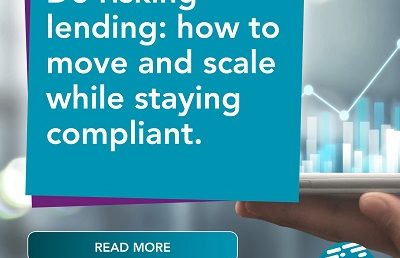 De-risking lending: how to move and scale while staying compliant

Sandstone Technology has a proven track record of de-risking and implementing transformation programs for over 25 years. 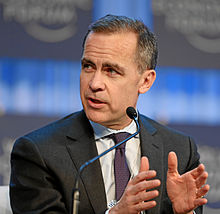 Financial Stability Board chair Mark Carney’s status as one of the world’s great fintech boosters makes his occasional musings on the associated risk to the financial system all the more striking. The Basel-based FSB, which makes recommendations to G20 nations, is thinking deeply about the appropriate regulatory response to fintech’s risks and rewards and will report its conclusions to the G20 in July. Carney revealed some preliminary thoughts at the same G20 conference in Germany attended by Scott Morrison, where the Federal Treasurer told global economic leaders that Australia was strongly pursuing blockchain technology and wanted to unlock the “enormous” potential of the nation’s data. Fintech, he said, was about […]