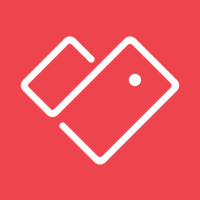 Stocard, a leading mobile wallet app, has announced that it will use recently secured funding to expand its reach in the Australian market and launch a new mobile payment function. While digital wallets have been around in Australia for some time, what makes Stocard’s offering unique to existing mobile wallet apps, is the functionality that allows users to store all their loyalty cards easily in their smartphone, rather than in their wallets. Loyalty programs are becoming increasingly popular for Aussie shoppers, with 50% saying they’d be more likely to spend with a store that offers a loyalty program than with one that doesn’t, according to Nielson’s latest Global Loyalty Sentiment […] 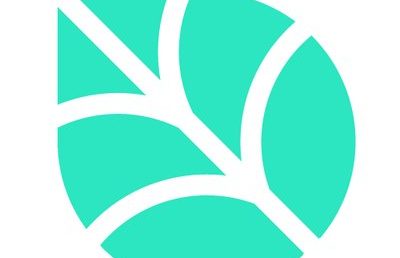 MEDIA RELEASE: Sydney based fintech startup Birch Finance, has been inundated with traffic off the back of their TechCrunch disrupt launch in New York last week. Alexander Cohen and Alexander Whiteside of Birch Finance were selected from hundreds of startups to pitch at TechCrunch Disrupt in New York, in the startup battlefield on Wednesday the 11th of May.   Last week, Birch Finance, a startup in the current cohort of the H2 Ventures fintech accelerator, competed at TechCrunch’s Startup Battlefield. The Battlefield included 22 leading early stage startups pitching to top judges in front of a live audience.   Birch are following in the footsteps of successful companies like Betterment, […]