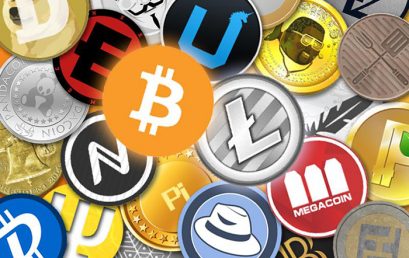 The complete cryptocurrency list: Every altcoin, its symbol and how to buy it

With over 1370 cryptocurrency coins available for purchase, keeping track of which altcoin matches which code and symbol is no easy task. Until finder’s cryptocurrency list, that is. The whole world is talking about cryptocurrency, and plenty of people are making a lot of money in the process. What started slowly with the single idea […] 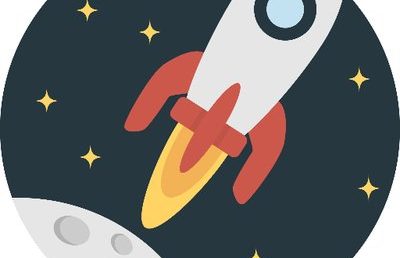 Coinspot rubbishes liquidity claims, says it is ‘getting closer’ to turning on Australian dollar deposits

AUSSIE banks are reportedly blocking customers attempting to buy cryptocurrencies like bitcoin, even shutting down accounts. Australian cryptocurrency exchange Coinspot has described warnings of liquidity issues due to too many customers cashing out as “absolute rubbish and untrue”. Last month, Coinspot announced it was temporarily suspending Australian dollar deposits due to ongoing problems dealing with […] 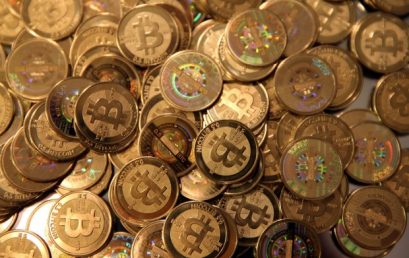 Is bitcoin’s price tumble a warning bell for investors?

Seasoned investors will find it hard to resist a smug “I told you so” if the price of bitcoin continues the swoon which has seen it tumble from its December peak of nearly $US20,000, to around $US13,150 late on Tuesday. That’s because since its creation in 2008, most investors have tended to see bitcoin as […] 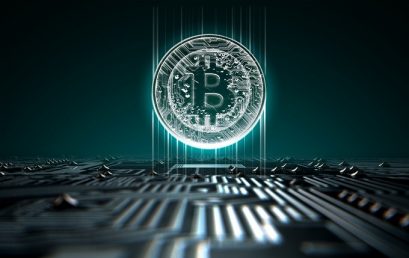 Investors who are unsure of how to buy or manage their own cryptocurrencies will have an easy way to be exposed to the volatile asset class, with the first bitcoin investment company readying to list on the ASX this quarter. The float of XBT Investments, which has a management agreement with BitFunds, will invest in […] 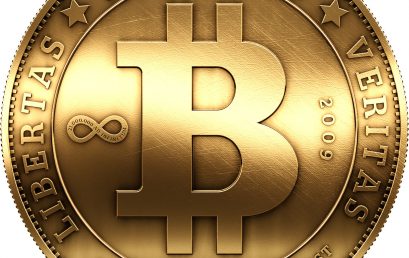 Bitcoin stumbles out of 2018 starting blocks

Bitcoin is already having a bad year. For the first time since 2015, the cryptocurrency began a new year by tumbling, extending its slide from a record $US19,511 reached on December 18. The virtual coin traded at $US13,150 as of 12.58pm in New York, down 8.1 per cent from Friday, according to data compiled by Bloomberg. […] 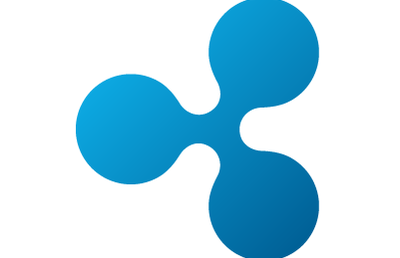 A new contender has moved into second place in the race to catch bitcoin. Ripple, a cryptocurrency that first surfaced in 2013, surged 53 per cent in 24 hours to surpass ethereum and take the title of the world’s second-most valuable digital coin by market cap on Saturday US time. Ripple’s market value rocketed to […] 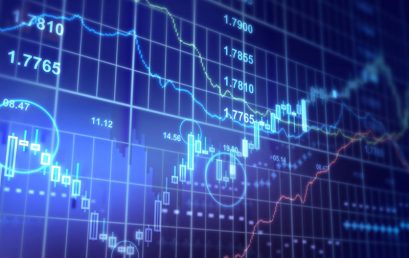 Is bitcoin back? Cryptocurrency passes $US16,000 as rebound begins

Bitcoin rallied past $US16,000 ($20,705) on Tuesday US time as traders of the world’s biggest digital currency sought to draw a line under its rollercoaster five-day slump. The tokens rose 16 per cent to as much as $US16,132.09, the biggest gain on a closing basis in more than two weeks and the first in six days. […]