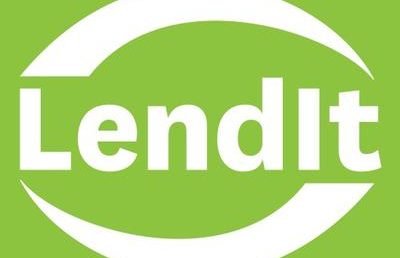 Australian Fintech is excited to be a Media Partner for the upcoming LendIt USA conference taking place in San Francisco on April 11-12.  LendIt USA is the world’s largest annual gathering of the online lending community where established and emerging platforms, investors and technology providers from around the world come to learn, network and do business.   Now in its fourth year, the 2016 event will be the largest online lending expo in history with 4000 attendees. This is your chance to share ideas with innovators and leaders in marketplace lending. Confirmed speakers include: ·       Renaud Laplanche, Founder & CEO, Lending Club ·       Ron Suber, President, Prosper Marketplace ·       Peter Thiel, Entrepreneur & Investor ·       John […] 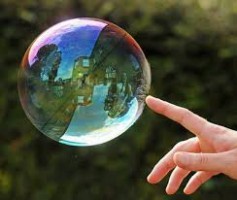 Commentary on the “fintech bubble” started as early as mid-2014. As it continued, fintech has been gaining momentum, and more and more, traditional banks and financial companies are reconsidering the strength of their market position. Innovation has spread to payments, lending and currency, from companies such as Tyro, SocietyOne and OnDeck. But instead of focusing on this, the question still being asked is: how long could these “unicorn” companies can continue? The fintech bubble was named after the dotcom bubble of the early 90s, which burst spectacularly in March 2000. In the late 1990s Internet companies had expanded, with online retailers such as Pets.com and Webvan driven forward by low […] 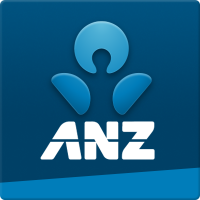 ANZ Banking Group has partnered with Sydney-based Honcho to fast-track customer small business registrations, as new boss Shayne Elliott drives the bank to work more closely with technology start-ups. ANZ’s managing director of corporate and commercial banking, Mark Hand, says ANZ is open to investing equity into fintech start-ups. It could establish a referral relationship with an online business lender, similar to the arrangement Westpac has with Prospa and Commonwealth Bank of Australia has with OnDeck. After Mr Elliott said he wanted his legacy to be defined by digital banking and criticised ANZ’s siloed approach to technological innovation in an interview with BOSS magazine earlier this month, Mr Hand said […]

NAB joins with Xero to speed up business loan approvals

National Australia Bank and cloud accounting software firm Xero have linked their technology platforms to allow Xero clients to receive faster approvals for business loans once they allow NAB to tap their live, balance-sheet data. As online business lenders such as Spotcap, Prospa, OnDeck, Kikka, Moula and ThinCats threaten to win over small-business customers by offering risk-based pricing and quicker credit, NAB’s deal with Xero illustrates how the big banks are using technology to become more nimble. NAB and Xero customers are now able to file online loan inquiries to NAB straight from their Xero accounting package, after a secure connection between NAB internet banking and Xero’s accounting dashboard was […]