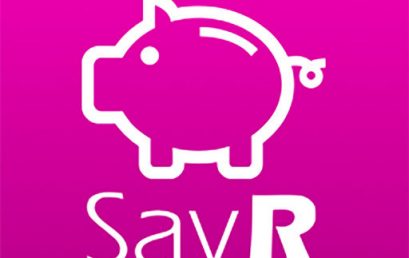 Company Name: SavR Website: www.savr.online Key Staff & Titles: Tim O'Shea - CEO, Costas Aletrari - CTO, Kevin Lacey - COO Location(s): Brisbane, Australia and Kansas City, USA In one sentence, what does your fintech do?: An Automated savings App to help people Plan, Savr FOR and Save ON their next Vacation How / why did you start your fintech company?: My career in the Finance industry has centred around helping people improve their lives by better managing their money. Our app was originally designed to help people reduce debt faster, but our users constantly requested help with saving for a Vacation. With all the other financial noise most people […]
FinTech
DETAIL 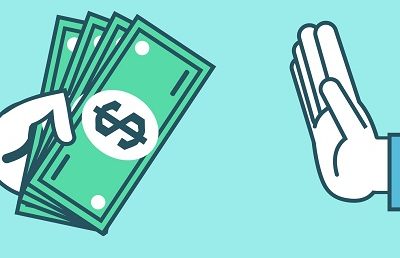 KPMG: Australia’s AltFin sector worth $1B

KPMG, an advisory and audit company, has released numbers that say Australia has a 32 percent share of the APAC alternative finance market, according to reports. The market has grown 88 percent year over year and it’s worth a total of $1 billion, the company said. This news comes in advance of the fourth edition of the AltFi Australasia Summit, which will take place in Sydney at the Doltone House on April 15. “This is the perfect time for challenger banks to enter the market. Through the use of technology and data we can provide our customers with greater control and transparency, and competitive rates,” said Volt Bank Co-Founder and […] 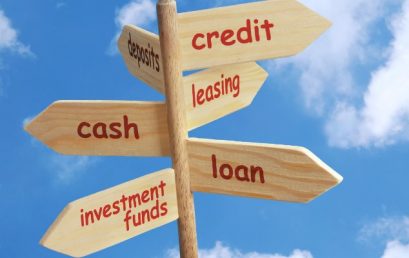 The fourth annual AltFi Australasia Summit is approaching, with alternative finance leaders convening to discuss the future of the industry on 15 April. “Alternative lenders are currently facing a unique convergence of market happenings: reduced trust in traditional lenders, the upcoming shift to open banking, and the impending introduction of comprehensive credit reporting,” said the global CEO of alternative lender OnDeck, Noah Breslow. The 2018 Deloitte Trust Index for Banking revealed that less than half of Australians trust that their personal bank will keep its promises, and only 36% feel that their bank has their best interests at heart.  According to Breslow, “This has created an opportunity to capture an […] 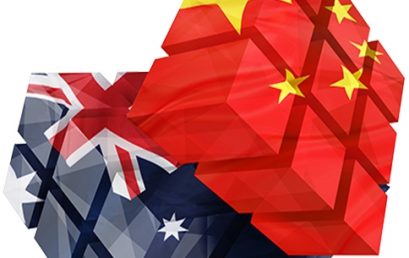 Blockchain has long been cited as one of the upcoming technologies to solve many of the world’s current financial problems when it comes to cross-border trade, and it appears to have taken another step forward this week as HSBC confirms it has been able to link a transaction between Australia and China. The development is based on the use of a Letter of Credit (LC) format, which is typically a paper-based format that makes up a significant proportion of trading in China and being able to digitize this is expected to create plenty of savings in terms of time and invested resources. HSBC set up the link between two of […] 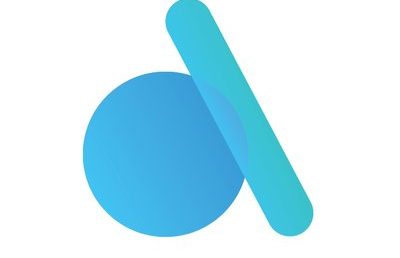 Australian banking is changing rapidly and a new wave of digital banks are hitting our shores, with companies like volt, Xinja and 86 400 set to launch this year, but there is another player coming to town soon that may be worth your attention. Archa is a new Melbourne-based neobank that is scheduled to launch in the near future, offering a state of the art online banking app that is connected to a pre-paid debit card. Oliver Kidd, Archa’s founder and CEO doesn’t come from a banking background, but “he hopes by founding Archa, his friends and colleagues have access to a totally refreshed relationship with their money,” – according […] 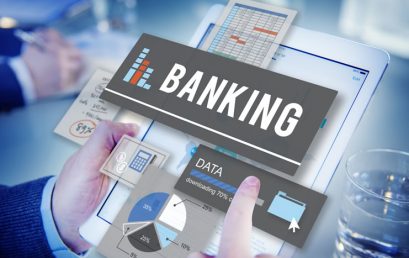 Future of banking is personal and personalised

The future of banking will involve delivering a “goodie bag” of solutions tailored to Millennial customers. Steve Weston, chief executive of “neobank” Volt Bank, said banks traditionally helped customers by dealing with them face to face but provided no additional help on a day-to-day basis. “From the moment you walked outside of the door of the branch, you were left to your own devices. “Neobanks and banks of the future will understand what customers are trying to achieve … often just by asking but also by data analytics.” He said neobanks will be able to provide a “goodie bag of solutions” so customers can achieve their financial goals in a […] 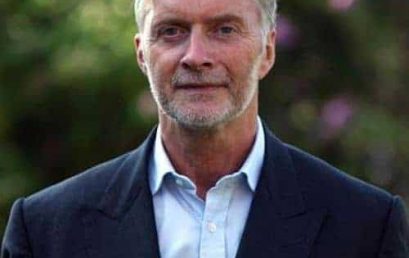 In an exclusive interview, Anthony Thomson, chairman of Australian challenger bank 86 400, tells FinTech Futures about what makes it different from its rivals, and why the big four Down Under got what they deserved. Most people don’t want to be the same as others and strive to be different and stand out. For challenger bank 86 400 (pronounced eighty-six, four-hundred), up against plenty of other Australian rivals such as Xinja and Volt, Thomson wants to make it known about its distinctive qualities. “Unlike others, we made the decision to apply directly for a full banking licence, rather than piggyback off another licence, or via the restricted licence route.” The […] 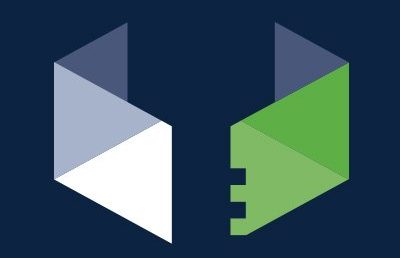