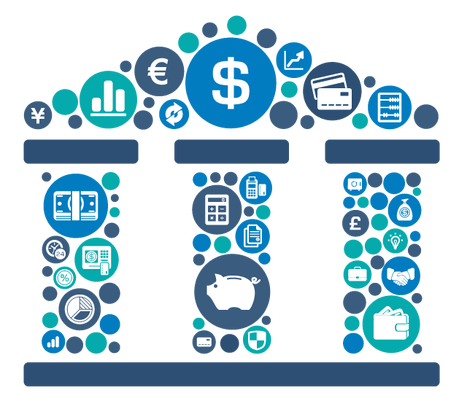 The first phase of Australia’s open banking regime should be designed to assist Australians get a better deal on mortgages and credit cards, as well as help overcome responsible lending problems highlighted in the Financial Services Royal Commission, Australia’s fintech industry said today.

FinTech Australia’s open banking policy working group today responded to the Australian Banking Association submission, and some public comments by individual banks, on open banking. Banks have called for lending products to not be included in the reform’s first phase, and for this phase to be delayed.

FinTech Australia represents more than 220 financial services technology (fintech) companies across Australia and has been a long-standing advocate of an open banking framework which empowers customers and drives fintech innovation.

The working group said the first phase of Australia’s open banking regime should include:

The above points largely support the outcomes of the review by King & Wood Mallesons partner Scott Farrell on open banking. In addition, FinTech Australia is also strongly advocating for the Australian Government to set a timeframe for the introduction of superannuation and insurance into our open banking regime, after the first phase.

“Putting the power back into a consumer’s hands to drive competition and better customer outcomes is the intention of open banking, and there is serious risk these benefits will not be achieved on day one if the rhetoric from the big banks wins out,” Mr Mermelshtayn said.

“One way that open banking can reduce consumer harm is through both deposit and lending products being part of the first phase of open banking, to help with responsible lending.

“The Royal Commission has heard evidence of mis-selling and fraud within the mortgage application process with the outcome that responsible lending practices were not followed.

“This will help drive a strong data platform to underpin responsible lending.”

Peter Lalor, CEO of personal financial assistance fintech company MoneyBrilliant, said including lending products at the first stage would also help people to get a better deal on their credit card, personal loans and mortgages.

“The Australian Competition and Consumer Commission stated in an interim report in March that price competition between major banks in the $1.6 trillion home loan market had been ‘less than vigorous’,” Mr Lalor said.

“Meanwhile, the Australian Securities and Investments Commission estimates that Australians owe $32 billion on their credit cards, with the average card holder paying around $700 in interest per year if their interest rate is between 15 to 20 per cent.

“Banks are trying to delay the introduction of lending products into an open banking regime, simply because these are the most lucrative areas of their business and because switching is easiest in credit cards and mortgages.”

Mr Lalor said that the Farrell review’s proposed timeframes for the implementation of open banking were appropriate.

“The Farrell review carefully considered implementation timeframes and came to the conclusion that 12-months was achievable,” Mr Lalor said.

“This included a consideration that Australia’s implementation would have the benefit of learnings from the UK open data experience and the fact that our proposed open banking regime, at this stage, will be limited to ‘read only’ data access.

“What’s more, some banks – like Macquarie and NAB – have already developed application programming interfaces to create the open banking experience.

“Australia has among the smartest brains in the world to develop a safe, seamless and secure open banking platform that puts customers first.

“We urge the Australian Government to hold the line and put Australia in a world-leading position with its open banking regime.”