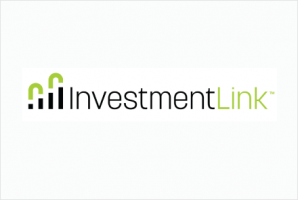 ILRT extends the range of data feeds already available through the existing InvestmentLink data platform, allowing users access to an unparalleled hybrid data source of over 600 direct and client-authorised feeds.

Client-authorised feeds will be delivered in minutes and will cover feeds that have until now been difficult to obtain, such as individual bank, mortgage, credit card, loan, term deposit, industry superannuation fund, self-managed superannuation and direct share accounts.

InvestmentLink Chief Technology Officer Wayne Robinson said the new service is the first of its type in Australia and fills an important gap in the market.

“Until now Australian software developers have been limited in their ability to integrate the full spectrum of client accounts into their products.

The ILRT service allows the integration of individual client-authorised feeds with the direct institutional feeds they already have access to through InvestmentLink.”

“Our clients have been seeking access to this level of data for some time and we are pleased now to be able to offer this through an easily integrated feed. Software developers will now be able to enhance existing products and develop richer and more dynamic platforms for their clients. Ultimately, this will give advisers a deeper and more holistic view of client financial data, giving advisers new ways to engage with clients,” Mr. Robinson said.