Advisr among finalists in fintech comp 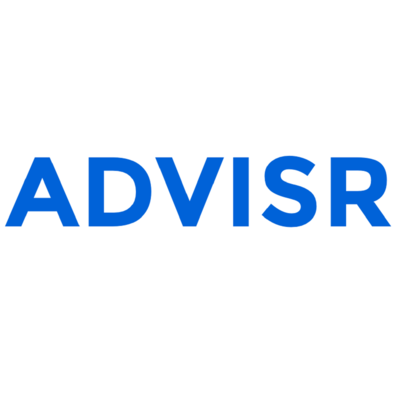 Advisr among finalists in fintech comp

A three-year-old insurtech platform has been recognised among the most promising fintech start-ups in Australia, after it was included among the finalists in a prestigious competition.

Advisr, which connects consumers with trusted brokers, is one of seven firms in the running to win a fintech competition organised by The University of Sydney Business School.

The school, which has been closely associated with some of Australia’s most successful financial sector start-ups – including AfterPay, Lendi and Prospa – launched the competition under its highly-respected Genesis umbrella.

The 11-year-old Genesis program, which supports start-ups through mentoring, media exposure and prize money of up to $25,000, will hold the final for fintech competitors on Friday.

Andy Jamieson, CEO of Advisr, said he was proud to have Advisr among the finalists, particularly as he is an alumnus of Sydney University himself.

BGL announces integration with Your Wills