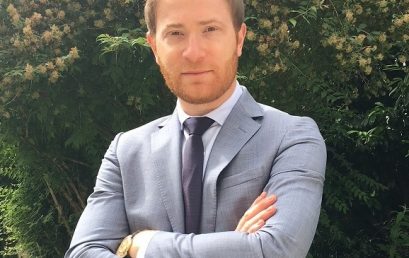 In addition to the newly offered digital money transfer service, customers can also initiate their money transfers online and in-store. 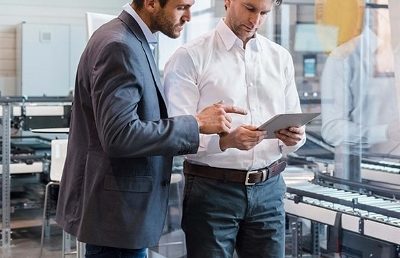 Australian business financier Octet have announced a strategic partnership between themselves and Western Union Business Solutions. 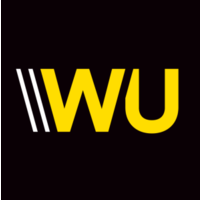 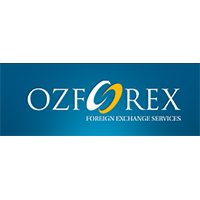 OzForex co-founder Matthew Gilmour expects other bidders to emerge for the company after global payments giant Western Union made a stunning $888 million takeover offer bid for the company. As revealed by Street Talk Online on Wednesday, Western Union has offered to buy the online foreign exchange company for as much as $3.70 a share, which is up to $1.10 above its Wednesday closing share price of $2.60 and its average over the past six months of $2.47. Mr Gilmour stands to reap more than $34 million if Western Union buys it at the top of its offer range of $3.70 a share, which values the company at $888 million.OzForex […]

Western Union bids up to $888m for OzForex

Global payments giant Western Union has offered to buy online foreign exchange company OzForex Group for as much as $3.70 a share, implying a value of about $888 million, as revealed by Street Talk on Wednesday. The New York Stock Exchange-listed company is taking its counsel from Gresham Partners. The offer is up to $1.10 above its Wednesday closing share price of $2.60 and its average over the past six months of $2.47. OzForex’s shares have climbed 28 per cent since touching a 52-week low of $2.03 on July 16. The proposed takeover price compares with the $480 million the company was valued two years ago when its shares first […] 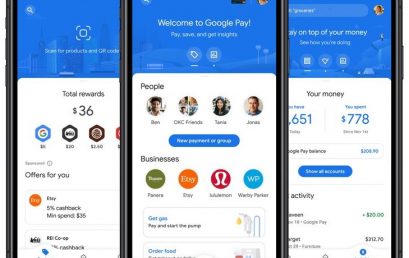 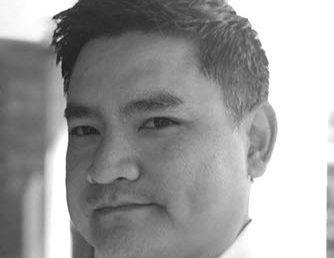 ASX-listed fintech company Identitii Limited have announced the appointment of Patrick Vu as its Head of Product.